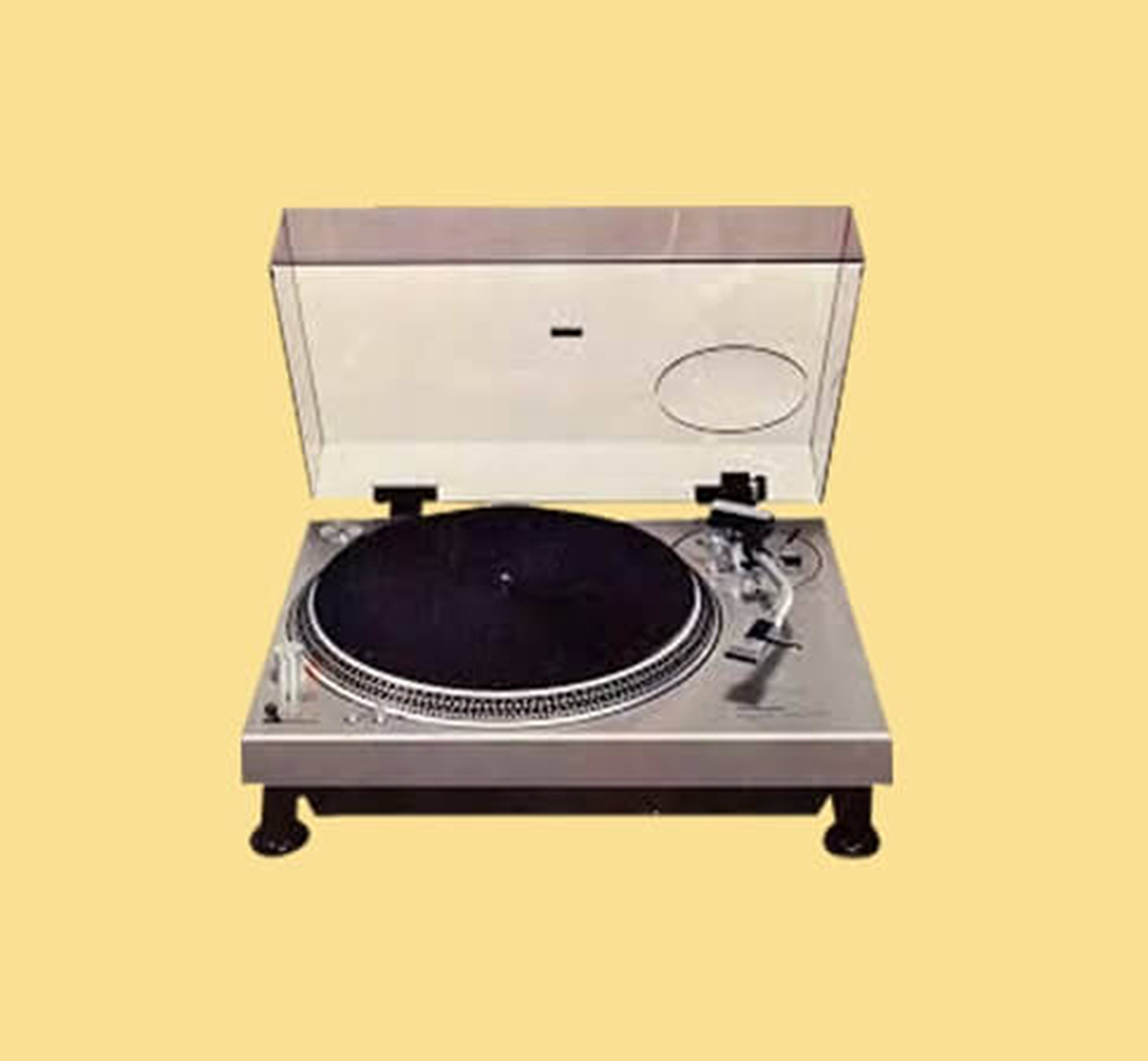 Hip-Hop was made possible because of technological ingenuity. While the culture is mainly appreciated for its artistry, a significant case can be made for its impact on technology. Hip-Hop has made a huge impact on technology companies economically. Several companies like Panasonic, Akai, and Ensoniq were able to flourish because they provided tool to enable hip-hop’s creativity. Software companies like Avid and Ableton are also able to benefit from providing digital tools for creativity. Principally however it all began with a DJ in the Bronx. Kool Herc will use turntables and his elaborate sound system, that draws power from public utilities to create parties.

New York is the birthplace of Hip-Hop on 1520 Sedwick Ave in the Bronx by DJ Kool Herc. The culture which is over 45 years old, started at a party in August 11th 1973. The culture began using technology of a direct drive turntable, created a year earlier by Japan’s Panasonic, Technics Division. Created in 1972, the SL-1200 were the tools of the trade. The 1200 allowed DJ’s to mix music, to find a grove and keep the music going continuously. From this point the culture will evolve with visual art in graffiti, break dancing with dancers dancing to the groves kept by the DJ. MC’s will begin rapping to similar groves kept together by the DJ. The entrepreneurial evolution of the culture to the present has been fascinating. A postcard for a party becomes a culture that powers entrepreneurs like; Russell Simmons, 50 Cent, Jay-Z, P-Diddy, and others. Its spans the globe and inspires entrepreneurs of various stripes. Women are empowered to engage in entrepreneurship. The automotive industry is also impacted economically by the influence of hip-hop culture. In the south, Texas and Louisiana in particular, artists will create the platform for the top selling artist in music history. This is Hustlenomics.

Owners Illustrated Magazine had a chance to meet Kool Herc on multiple occasions. My global travels will take me to Osaka, Japan. While in Osaka I will meet a senior executive and the chief technology officer of Technics. I met with Michiko Ogawa, a Jazz musician who also serves as Executive Officer, Chief Director of Technology, Manager of Technics Business Promotion Office and Vice President of Appliances Company in Panasonic Corporation. I also met with Tetsuya Itani the CTO of Technics. Mitchiko is one of the most senior women engineers in Japan. I had met the pair several times at the IFA, a global consumer electronics and technology conference held annually in Berlin, Germany. Over $4.5 Billion in transactions occurred at the conference in 2017.  While I was at IFA I was able to perform some songs from a special music project between Da Great Deity Dah and the Music Department of Carnegie Mellon University.

During my travel to Osaka I visited local shops and explored the vinyl community. My trip culminated with a visit to Panasonic center where music from The Carnegie Mellon Sessions is played in the special $100,000 Sound Room. This project uses lessons learned from a music career that began with $40 worth of tapes at the Million Man March in 1995 and will reach globally within a year with my inaugural vinyl release, Life or Death in 1996.

According to Technics website. The SL-1200 boasted stable performance thanks to the D.D. motor, and attracted a great deal of attention from DJs. The direct-drive motor provided excellent rotational performance with an S/N ratio of 60 dB and wow and flutter of 0.03%. It delivered powerful startup torque that spun the turntable platter to the rated speed in just a half turn. The speed selector was electronic and fine adjustments could be made in a range of 10% for both 33-1/3 and 45 rpm. The large turntable platter measuring 33 cm in diameter and weighing 1.75 kg was adjusted to optimal dynamic balance. The edge of the platter was angled to 45 degrees and engraved with Technics players’ iconic strobe marks. The illuminator located next to the platter enabled fine adjustment of spin speed with high accuracy. The tone arm was a precision-made die-cast S-shape pipe. A dust cover was also supplied with the product.

The business of the culture however was underground because many aspects of the culture were informal. Live performances of shows were recorded and tapes of these performances were sold on an underground circuit. These underground circuits were the precursors to the mixtapes that will launch careers of superstars like 50 Cent and Jay-Z. An interesting aspect of DJing was the requirement of 2 turntables and also 2 copies of select vinyl records. Economically this doubled sale of two products, vinyl records and record players. It also added sales of mixers and microphones along with amplifies to complete the sound system. When these items were developed, they weren’t paired as one individual system. Kool Herc as a pioneering DJ, party promoter, and entrepreneur extraordinaire in creating the culture of hip-hop boosted several industry segments in consumer electronics.

A multi million-dollar industry is established that becomes a multi-billion-dollar business selling hip-hop music and culture. Every major recording label gets involved in selling the culture. Avid a software company generated $413 million in revenue in 2018. Technics has sold over 3.5 million sl-1200 turntables to date.