In 2002 Hustlenomics was born and by August at the Funkmaster Flex car show in New Jersey. It was Introduced to the world as a “verb” of how we do what we do. We had a simple question “Who will be Rap’s First Billionaire” and launched a website Ownersillustrated.com which will become Owners Illustrated Magazine is less than a Year in 2003. We would go on tour with 50 cent and Jay-Z to launch the magazine, doing “Hustlenomics” to get it off the ground and build a global brand. We have been the Official Guide for Hip-Hop inspired entrepreneurs since then and speak from experience. Since the mid 90’s, we have been releasing records, creating comic books, fashion merchandising, Djing, writing, producing, and so much more. Over the years, the information we have amassed could produce its own discipline at a University and the founder and CEO, Damola Idowu gave a lecture recently at a top 5 business school, the Tepper School of Business at Carnegie Mellon University to speak to that. Watch the video and learn. “Own Your Destiny” 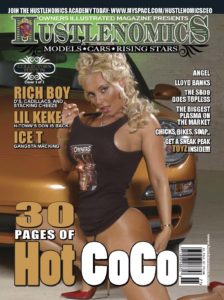 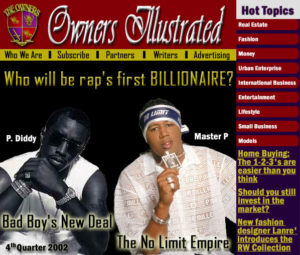 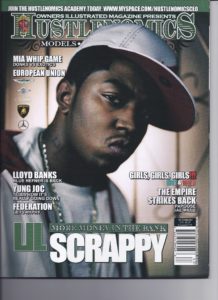